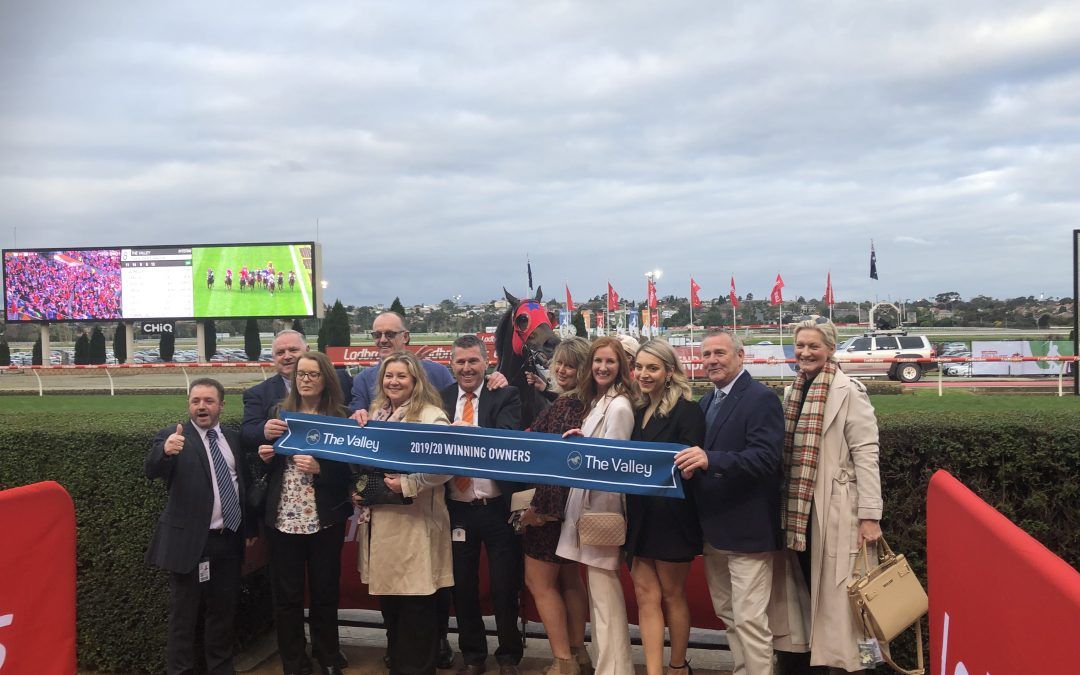 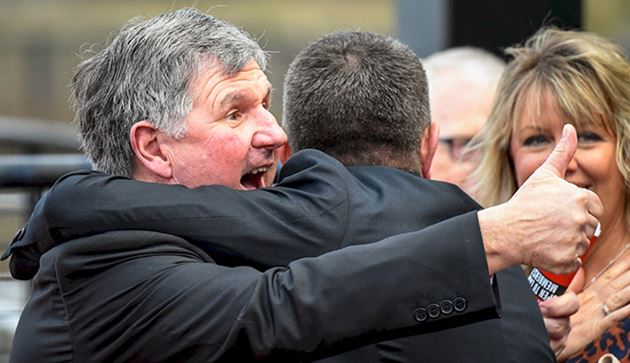 John Sadler is only days away from turning 65 but retirement is the furthest thing from his mind after Usain Bowler continued the stable’s winning run at The Valley on Saturday.

“We’re going along pretty well and we’ve got a good team together and there are some nice horses coming through,” Sadler said of his Caulfield stable.

Sadler said he was pleased to start the new season off with a win after finishing 2018/19 strongly with 15 Melbourne wins, which saw him placed 15th on the premiership table.

Sadler left the Neerim Lodge management group in April to control his own stable, although he still trains out of the same premises at Caulfield.

“I train at that place but it’s no longer Neerim Lodge. It’s just a group of stables that we are all in and running own our businesses.”

Usain Bowler threatened to be one of the best of those horses and despite a string of disappointing performances, Sadler said he had not given up hope the horse might yet make a mark at the top level.

“We did try him in the Newmarket (Handicap) and maybe I got a bit carried away but there were better judges than me that thought it was the win of a Group 1 horse,” he said of the horse’s win down the Flemington straight last December.

Sadler said Usain Bowler will stick to his own grade over the next few runs as he gets the chance to impress.

“He’ll just go through his grades and maybe, just maybe end up in a Rupert Clarke (Stakes),” he said.

Sadler, however, said he had feared the horse may never get the chance to show his best after having to have a wind operation earlier this year.

On Saturday, Usain Bowler was caught back in the ruck as the $2.90 favourite for the Four’N Twenty Handicap (1200m) and Sadler said he had his concerns mid-race.

“You never really wanted to be on him but once he got clear he finished it off nicely,” he said.

Ridden by Mark Zahra, Usain Bowler had a head margin on the line over Beautiful Flyer ($17), with a half-head to Tavisan ($4.40) in third place.