John Sadler has held his trainers’ licence for more than 40 years and continues to prove himself to be among the top echelon of Victorian trainers despite his modest stable numbers. A hands-on trainer, Sadler prepares a team of up to 30 horses from the high-class facilities at Caulfield.

The experienced trainer, who has won the Australian Guineas, an Oakleigh Plate, Blue Diamond Stakes, William Reid Stakes and a Stradbroke Handicap, encourages anyone interested in becoming involved to contact to John Sadler Racing.

A New Era For Team Sadler

It was only recently when the Sadler family welcomed home John’s racing journalist son Edward to Australian shores to take up residence at racing.com

But it’s not the only movement in the Sadler household as John announced today he will be joined by son Thomas as co-trainer of John’s training operation, John Sadler Racing.

And it’s only a matter of time, with the approval of Racing Victoria, when the union will be made official with John Sadler and Tom Sadler forming a training partnership under the banner of Sadler Racing.

“I couldn’t be more excited to have Tom join me. He has been incredibly fortunate to learn from Australia’s leading stables particularly with his full time roles with both Gai Waterhouse and Danny O’Brien and these experiences, along with his riding accomplishments, will hold him in good stead for a future training career,” Sadler stated. “But I’m not going anywhere! I will be as hands-on as ever as we continue to work diligently in building a consistently successful stable for our clients,“ he quickly added.

And Tom agrees the team has the potential to add to John’s already impressive list of multiple Group successes.

“From being an Apprentice Jockey at the age of 15 to today, John has always been my first point of call for professional advice. This vast knowledge has enabled me to ride winners for Australia’s leading stables in Godolphin, Gai Waterhouse, Chris Waller and Lee Freedman just to name a few,” Tom said today.

“Additionally, my professional experiences in working full time for Gai has also provided me invaluable knowledge in training quality 2YO’s and my time as a jumps jockey allowed me a firsthand understanding of what’s required of staying and endurance horses,” Tom added.

He was particularly grateful to one of Australia’s leading trainers in Danny O’Brien where Tom most recently served two years as Foreman. “The learning opportunities Danny provided me were invaluable, especially his expertise in training young horses and his success with stayers is right up there with the very best.”

And Danny O’Brien lent his support to the new father-son team, stating “Although it will be sad to see Tom go, it’s an exciting opportunity for him and we will take pride in his future accomplishments. His development over the past two years with our stable has been outstanding to watch and we wish him all the best in his partnership with John.”

The timing could not be more perfect for Team Sadler as they head to their brand new stable operations at Pakenham in the next few weeks. 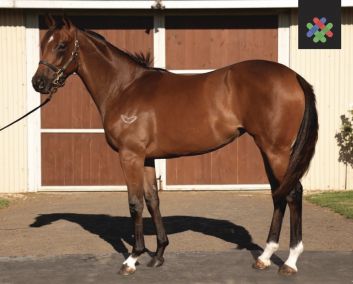 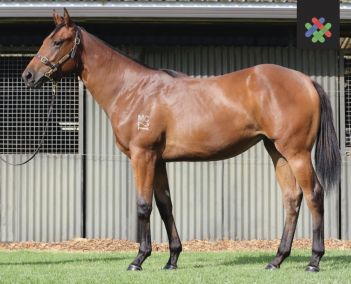 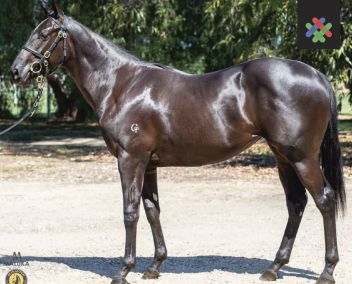 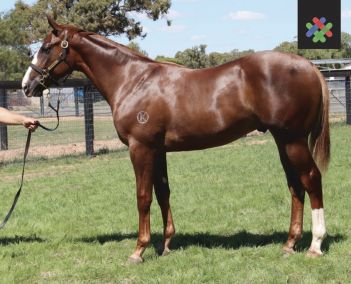 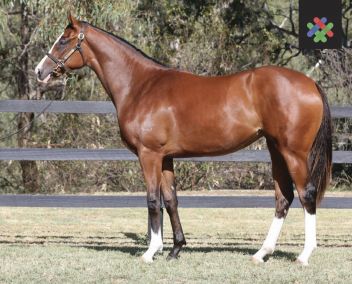 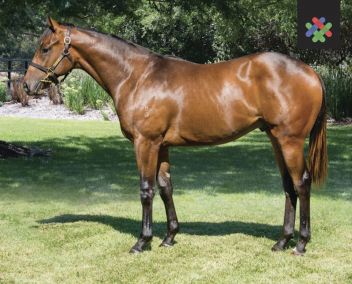 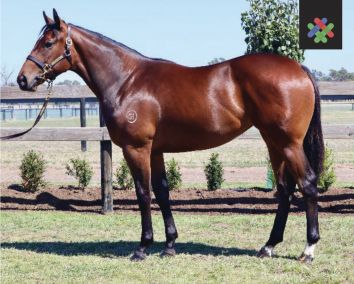 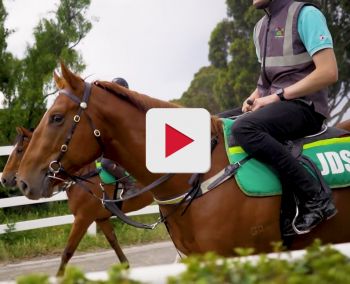 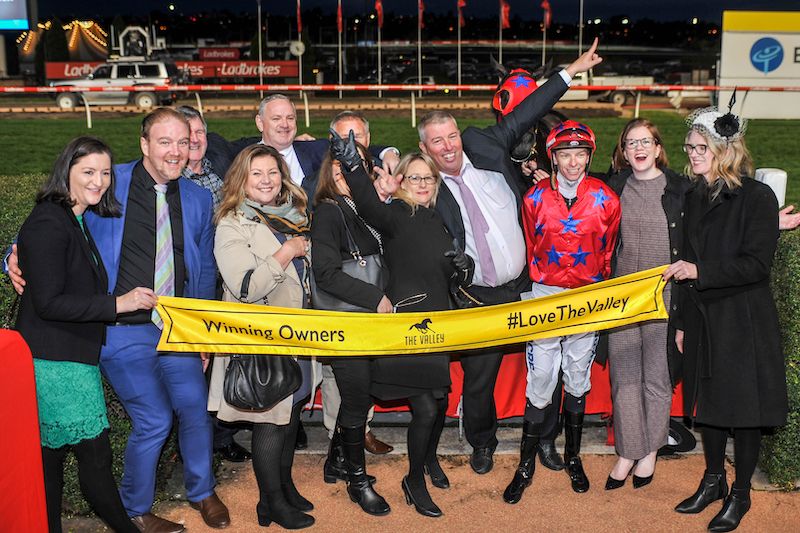 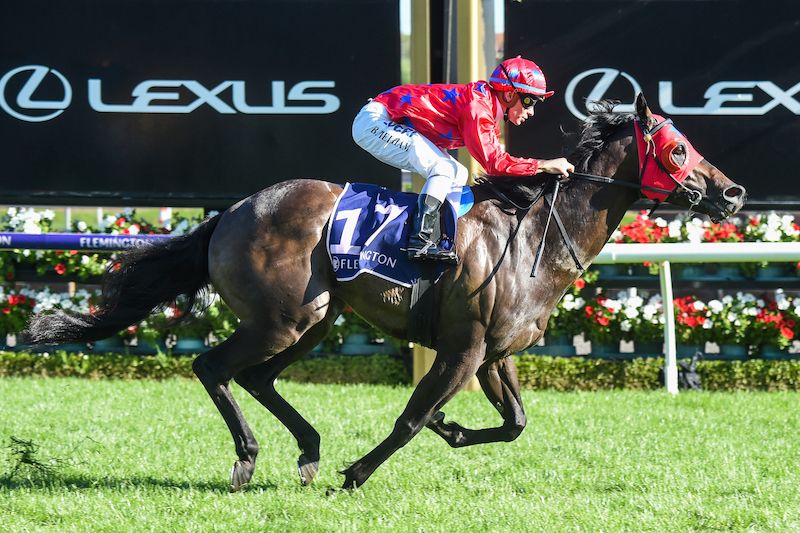 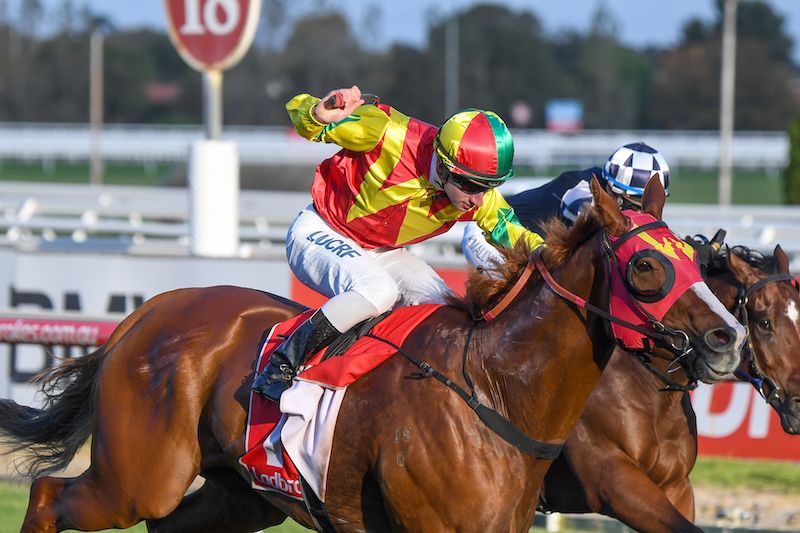 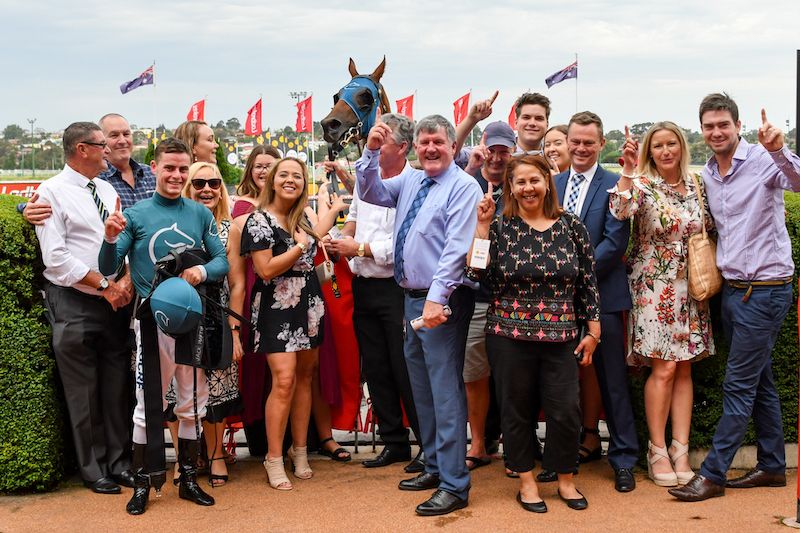 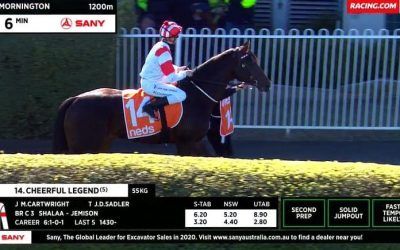 Team Sadler were thrilled to have a day out at Mornington last Sunday with two Legend Racing horses saluting at the metropolitan meeting.  The 3YO Colt by Zoustar, Starry Legend kicked off his preparation in winning style in the BM70 over 1000m making his career...

END_OF_DOCUMENT_TOKEN_TO_BE_REPLACED 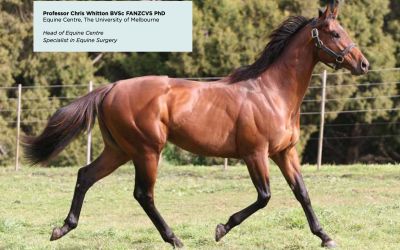 Professor Chris Whitton BVSc FANZCVS PhD Equine CentreThe University of Melbourne Head of Equine Centre Specialist in Equine Surgery Trainers and owners know that racehorses need periods of time away from the rigours of racing and race training to stay at...

END_OF_DOCUMENT_TOKEN_TO_BE_REPLACED 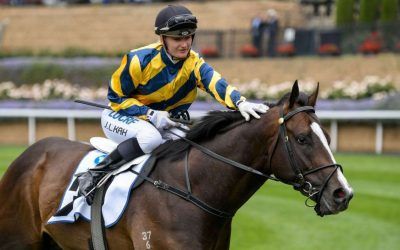 By: Punters.com (Article) The John Sadler-trained Sartorial Splendor has always had a bit of a boom on him and the colt has started to deliver on that potential with his first stakes race win at The Valley. Ridden by Jamie Kah in Saturday's Group Three...

END_OF_DOCUMENT_TOKEN_TO_BE_REPLACED 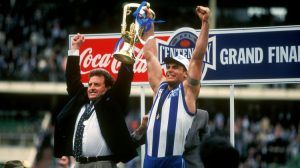 I have known John Sadler for over 27 years and he has trained and prepared twenty of my horses during that time. John is a very professional and meticulous individual, he never leaves anything to chance always thinking about the horse and how it can be placed to give his owners the best opportunity  for success and winning.

Goblet was John’s first winner in 1987 and since that time he has also trained many big race winners, including the 1992 Australian Guineas winner Jolly Old Mac, Efficient in the 2007 Melbourne Cup and  2006 VRC Derby, Linton in the 2013 Stradbroke Handicap and 1994 Oakleigh Plate winner Kenvain.

Visit John’s stable and you will see how diligent and fastidious he is with his presentation and how spotless his barn is. His horses are always presented the same.  John is also a very likeable and gregarious person, nothing appears too much trouble for him and I have always found his communication at a 5 star level.

I was talking to one of John’s fellow trainers recently and he conveyed to me that John was the best horseman he had been involved with.

In my opinion placing your horse with John Sadler will be a most enjoyable experience and at the same time giving your horse the best prospect of reaching it’s potential. 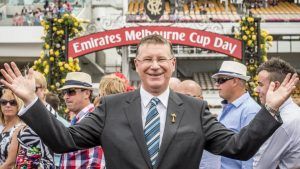 I have known John since our schooldays together. He has always been passionate about horses and racing.  John has become a widely respected master trainer through his love for, and understanding of, horses and built on his hard work, world-wide experience together with great skill and judgement.

He genuinely cares for his horses, staff and owners. He has an outstanding results record and the experience and passion to continue training and delivering at the highest level.

SIGN UP FOR THE LATEST NEWS FROM SADLER RACING

Please click on the link below to view the John Sadler Racing Training Agreement and Fees Notice.

Should you have any questions, please don’t hesitate to contact us.