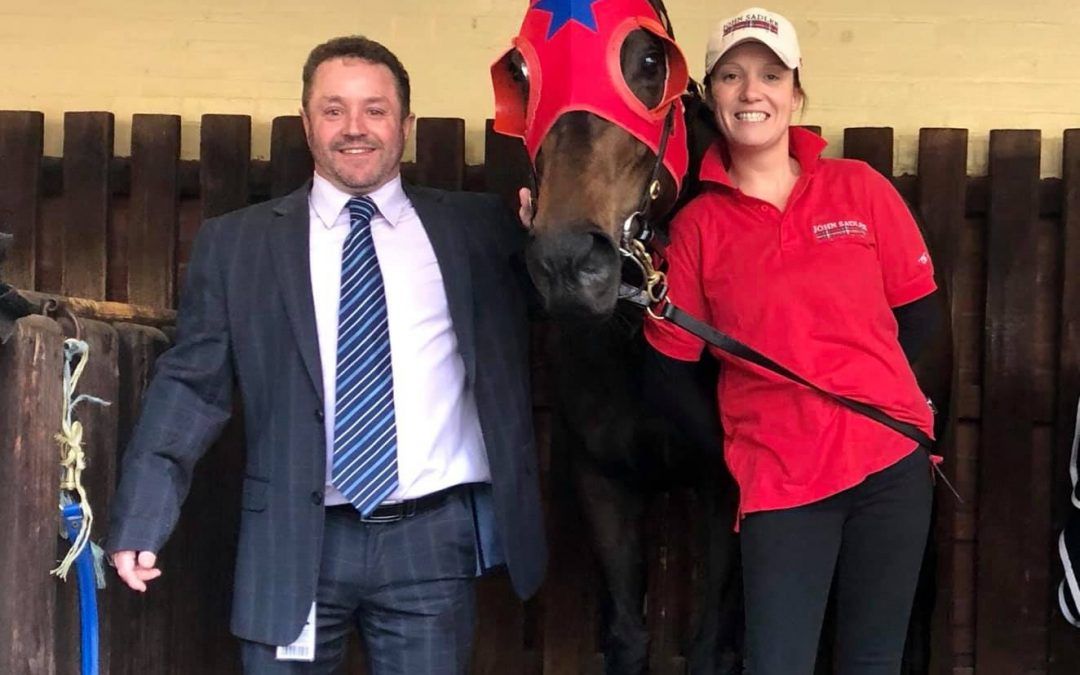 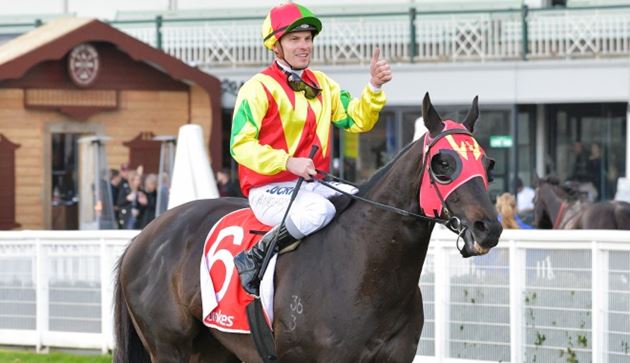 Just when Mick Bell’s evergreen eight-year-old looked to have stolen a winning break for Michael Poy, Oak Door rallied under Melham to ensure a thrilling fight to the line over the final 200m.

The John Sadler-trained galloper was first-up since October but ran out a strong 1100m to nail Jungle Edge by a nose, with a further length back to Princess of Queens.

Melham, who seven days ago rode his first winner after a three-month injury layoff, said it a was a tough performance from a horse that was lacking race fitness.

“He’d been going really well in his jumpouts but he was coming off a long layoff, that was the only concern with him,” Melham said.

“But he’d had three trials so he was pretty forward for today.”

Poy, who was riding in his first Group race, was full of praise for Jungle Edge’s performance.